• Reliable qualitative and quantitative data
• Constructive, collaborative relations with key stakeholders
• A clear plan to integrate the voice of diverse publics into the decision-making process

You also know that none of this is easy to achieve.

If you are ready to address these challenges in a principled, ethical, orderly way, The IIFAC team can help. Our signature 3 step approach 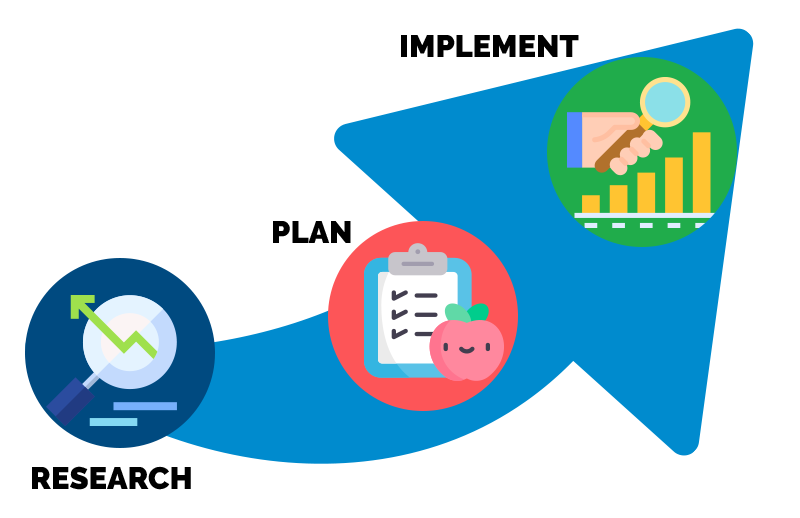 How our process works

Let’s face it. You are here because what you have tried is not working – or you are at a loss about how to begin to create an effective public participation process. We can help.

We work with your team to strategize and design solutions that mitigate the risk of public protest, backlash and decision gridlock. The result is meaningful participation, better decisions and a culture of collaboration.

The training we received from Beatrice Briggs marked a watershed for our team. It broadened our perspective about the concepts underlying public participation and gave us the tools to design efficient and effective engagement processes. Years later, many of us are still applying these concepts, creating spaces where civil society can speak out and exercise the right to influence public policies oriented toward Sustainable Development. 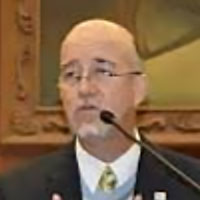 Beatrice Briggs is an invaluable member of team working to generate a large-scale social movement to conserve the source of water for the 25 million inhabitants of central Mexico. Her skills in designing and facilitating participatory processes involving a wide range of actors and sectors are an essential part of our strategy to achieve a sustainable future for the complex ecosystem known as the Water Forest. 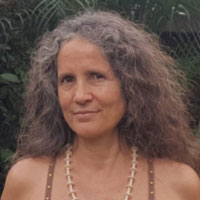 Learn more about the International Association for Public Participation

The Cost of Not Taking Action

Failure to reach a broad and diverse demographic

In today´s world, people want their voice to be heard. They want to play a role in shaping their future.

If you keep clinging to the ineffective, non-inclusive processes of the past, your public outreach efforts will continue to disappoint.

The IIFAC process combines proven participatory tools and techniques with experienced, professional facilitation to produce the results you desire.

Sustainable decisions that are

This is possible for YOU. 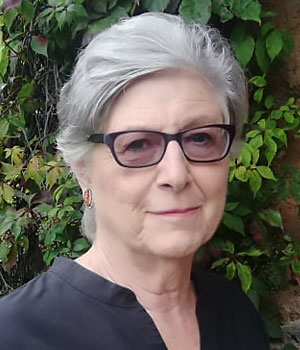 Beatrice is the founder and director of the International Institute for Facilitation and Change (IIFAC), headquartered in Cuernavaca, Mexico. She began to facilitate and train groups in the early ’90s in Chicago and has been a permanent resident in Mexico since1998.

She was president of the  International Association for Public Participation in 2006 and currently serves on a committee that is introducing that organization´s values and methods in Latin America. She is also a licensed trainer for the Association.

Beatrice served as the representative of Latin America and the Caribbean on the Board of Directors of the International Association of Facilitators. (IAF). She is an IAF Certified™ Professional Trainer.

She has facilitated group processes in over 30 countries around the world, primarily in Latin America and the Caribbean. Her experience in public participation includes:

2019 – present   P2 Consultant and facilitator for the organizing team of the Water Forest Initiative, Mexico

2008 Workshop on “effective meetings” for the Citizens Council of the Human Rights Commission, Jalisco, Mexico